Notice is given of a CALL FOR PAPERS for European Union's Erasmus + Jean Monnet Module “EU Insurance Law: Challenges in the SDG Era” read more... 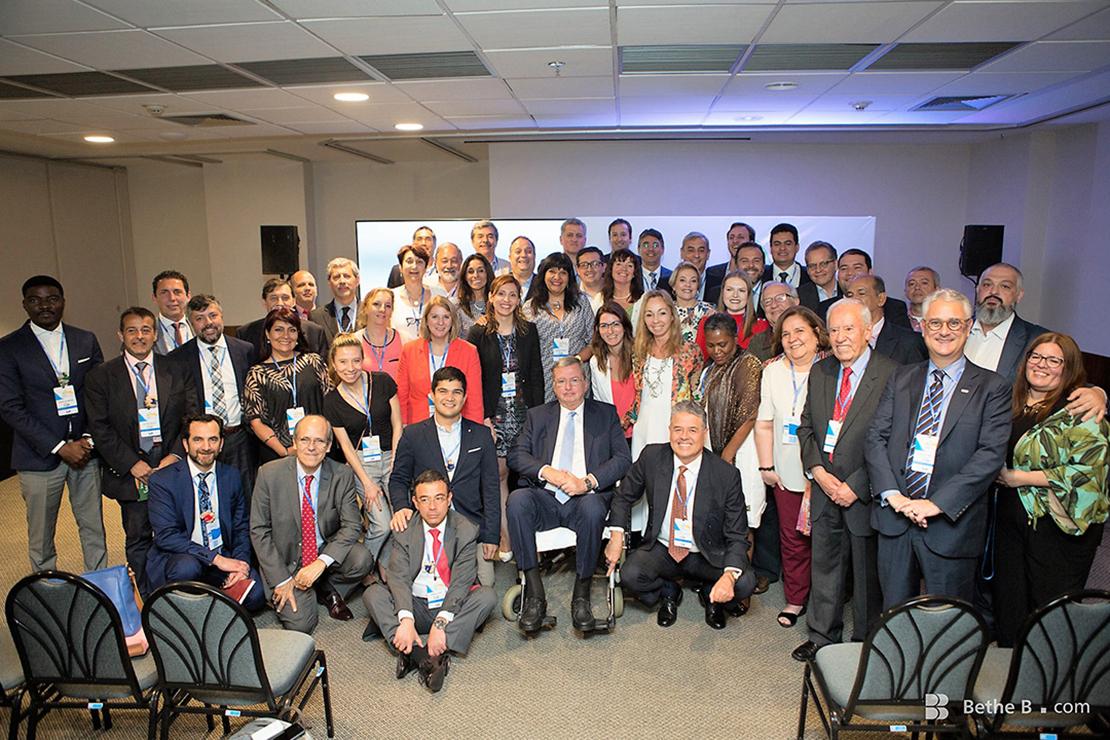 The CILA, was established in 1962, on the occasion of the 1st International Congress of Insurance Law, with the purpose of bringing together the national sections of Spain, Portugal and the Ibero-Latin American countries and promoting relations between these Sections through the exchange of experiences, information and academic work.

In its first stage, CILA organized four Pan American Insurance Law Congresses. The first Congress was held in Mexico City in 1964 with the initiative of the Former President of Mexico, Don Emilio Portes Gil. Subsequent Congresses were held in Buenos Aires (1969) and Rio de Janeiro (1971 and 1984).

At the impulse of the then President of CILA, Dr. Manuel Soares Póvoas, the CILA was reorganized in the World Congress of Budapest (1986), being appointed there Dr. Efrén Ossa of Colombia, new President. In this Assembly the Sections of Argentina, Colombia and Spain, were appointed in charge of the remodel of the structure of the Committee and the drafting of its Statutes.

Since then and within this framework, the "Ibero-Latin American Congresses of Insurance Law" have been held every two years, interspersed with the AIDA International World Congresses held every four years.

The CILA Presidents were:

CILA has also contributed to the creation of ARIAS Latam, an arbitration center based in Santiago, Chile, made up of expert arbiters in Insurance and Reinsurance from the CILA sections in Latin America (please see the ARIAS Latam page)

Another important contribution was the formation of Young CILA, a project that aim to help young professionals to join AIDA and develop its values and skills (please see Young CILA page)

Please find the schedule, invitation and details of nearby accommodation on the links below.