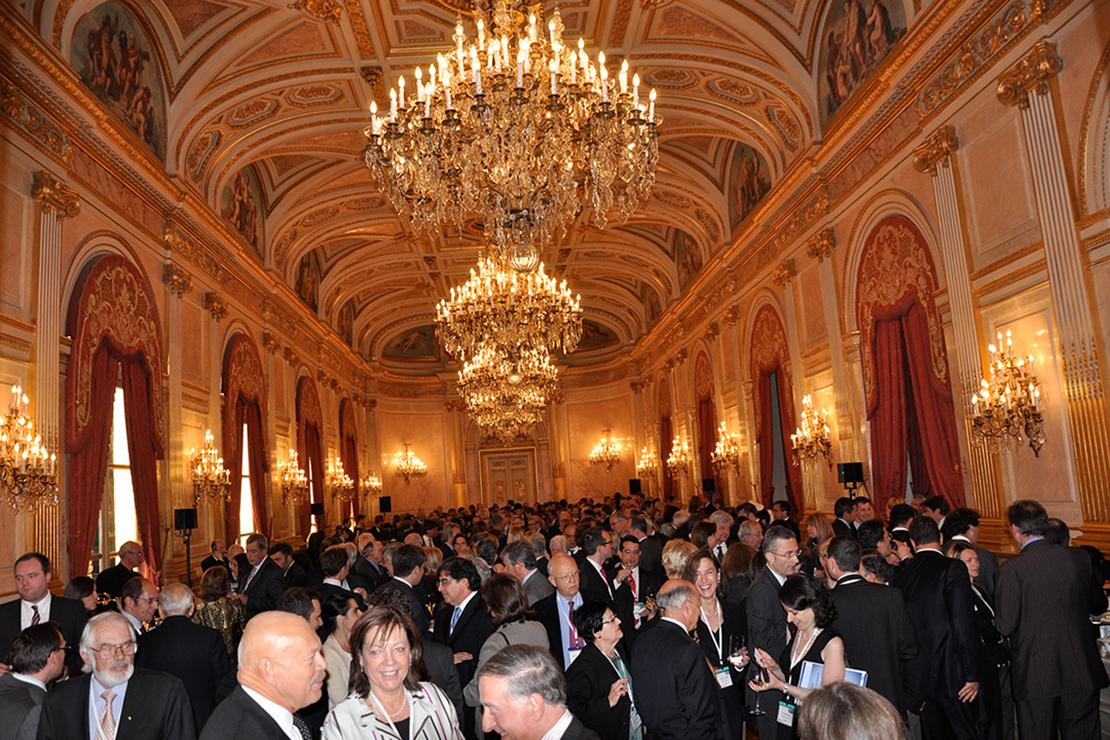 AIDA’s activities are organised at worldwide level, as well as at international and national level (through AIDA’s two international Regional Groupings – AIDA Europe (European) and CILA (Ibero-Latinamerican) – and through the activity of one or more individual National Sections, among other collaborations.

AIDA’s most significant event is its World Congress. This is customarily held once every four years. The first was in 1962. It is arranged in conjunction with one (or more) of its National Sections. Congress themes are decided upon well in advance. Answers to questionnaires upon theme topics are provided by most National Sections. This allows General Reports and presentations to be prepared, based on new research material. Relevant papers and documents are subsequently published.

When considered useful, AIDA participates in other international meetings, such as conferences and symposia, co-operating with the other bodies involved.

AIDA has over the years issued periodicals reporting on the association’s activities, including updates on National Section and Working Party activities, and developments in insurance law from around the world. Furthermore, AIDA has also formed working groups or alliances with other relevant institutions, including educational institutions, with the aim of researching and collaborating knowledge concerning insurance law and related matters, on an international and national level.

National Sections are required to collaborate in the implementation of AIDA’s aims and to prepare reports for the World Congresses and communicate, at least once a year, information upon the development of insurance law in their own countries.

AIDA Europe and CILA each stage their own international conferences (AIDA Europe Conferences and CILA Congresses respectively) on a regular basis, hosted by different National Sections. CILA also operate their own CILA Working Parties which meet at such Congresses, but also at other times. Their specific fields of interest broadly correspond with those of the International Working Parties.

The official languages of AIDA are English, French, German, Italian and Spanish. However, event organisers are permitted to limit the number of official languages used. AIDA colloquia and Working Party meetings are often organised with simultaneous interpretation facilities to enable participation in several languages.

Under the presidency of John Butler (1992 - 2000) the AIDA Reinsurance and Insurance Arbitration Society (ARIAS) was established by AIDA. The AIDA By-laws were amended to permit National Sections to create ARIAS societies which could be recognised as centrally affiliated Chapters of AIDA. From time to time, there are sessions of AIDA meetings devoted to consideration of ARIAS concerns in addition to meetings and activities which those societies conduct themselves.