Tim Hardy has been elected by the AIDA Europe Committee to replace Jens Gal with immediate effect as Co-Chair of AIDA Europe alongside Alkistis Christofilou. read more... 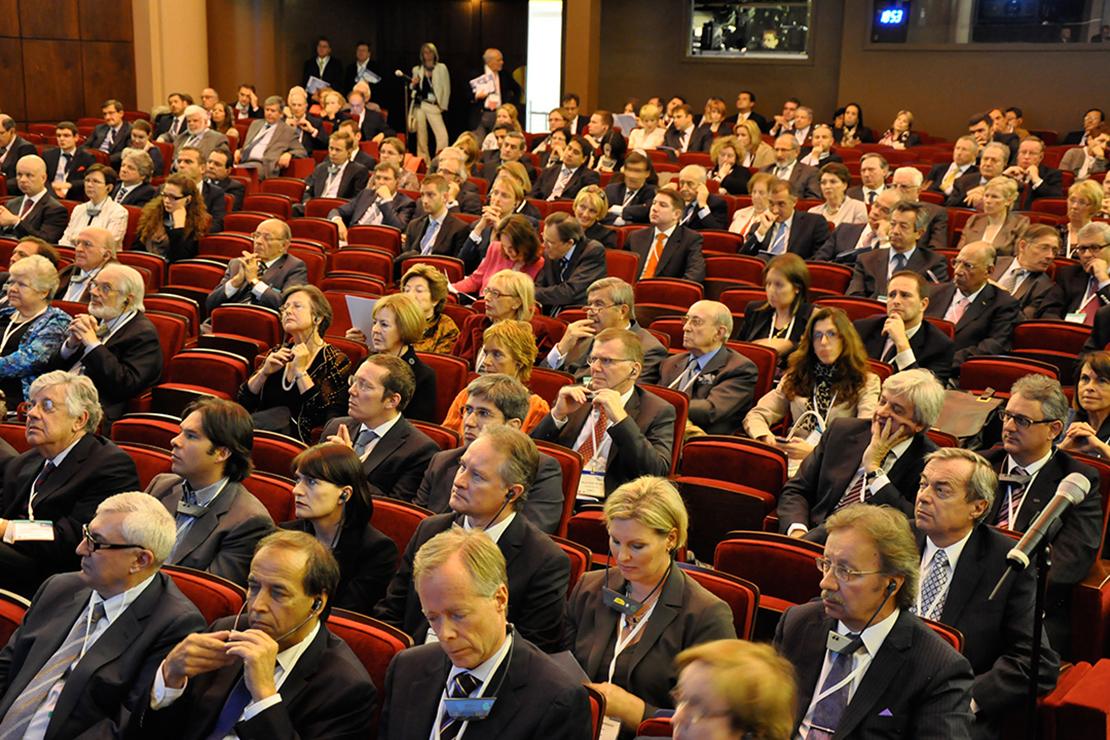 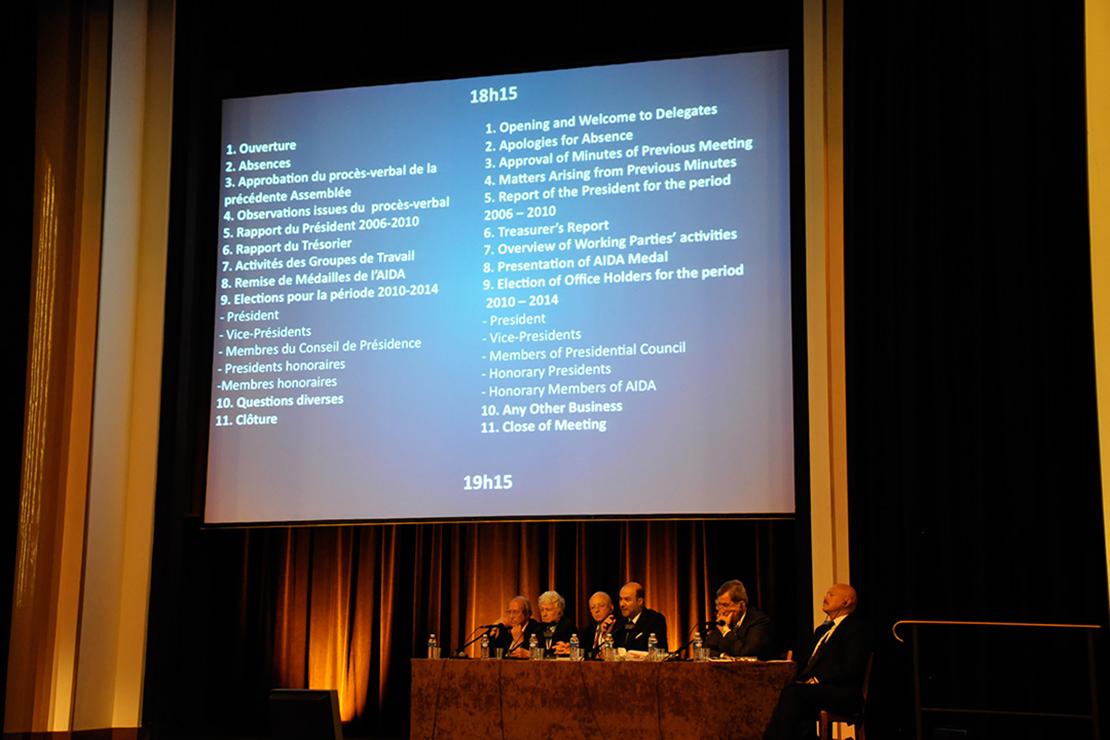 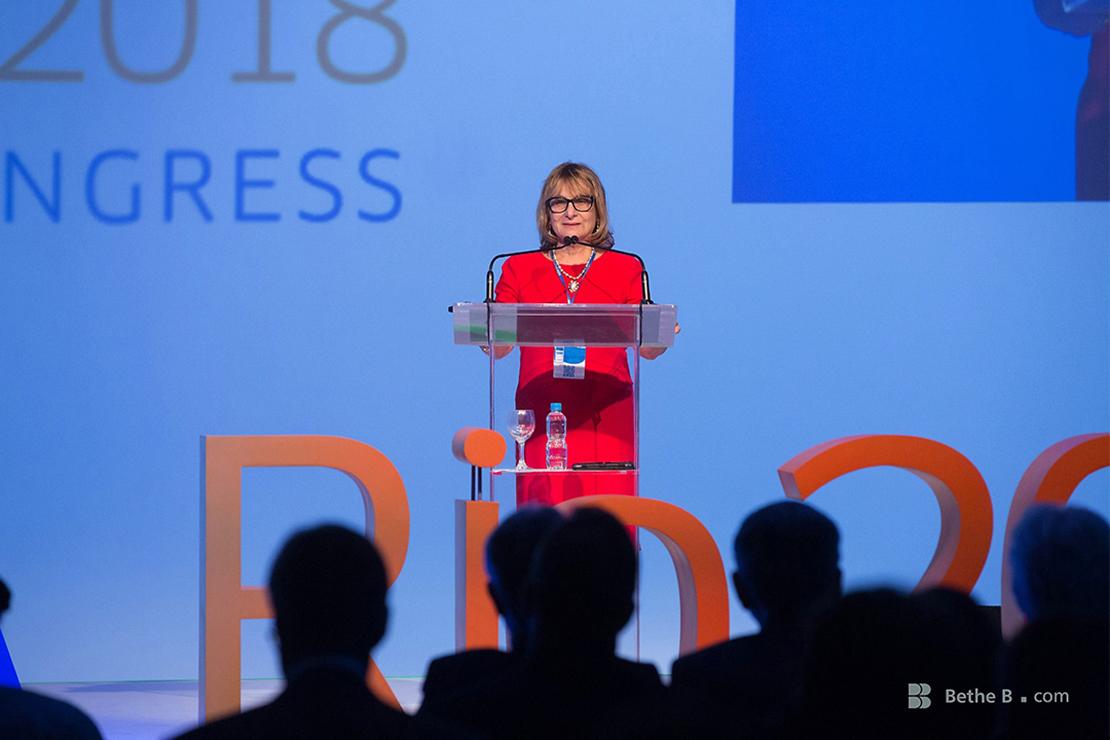 AIDA is governed by its own by-laws and, in matters not covered by them, by the legislation of Switzerland, particularly Art. 60 et seq. of the Swiss Federal Civil Code. By its by-laws AIDA determines how its objectives are to be met with executive authority expressly conferred upon respectively its General Assembly, its Presidential Council, its Executive Committee, its General Secretariat and Special Committees.

The General Assembly is the highest executive authority of AIDA. It decides upon the admission of new Members; the election of the President, the Vice-Presidents and other members of the Presidential Council; the appointment of auditors, if need be; the amount of annual Members' subscriptions; and amendments of the by-laws and dissolution of AIDA.

The Presidential Council may establish Special Committees to be charged with specific tasks. Examples of these are the Scientific Council, concerned with the academic and other content of conference and World Congress programmes, events and areas covered by AIDA Working Parties and the Finance Committee, concerned with how the financial needs of AIDA may best be met in fulfilling its long-term aims and objectives.