The Editorial Board of the AIDA Europe Research Series on Insurance Law & Regulation is once again inviting the submission of academic papers, this time concerning the challenge of sustainability for insurance. read more... 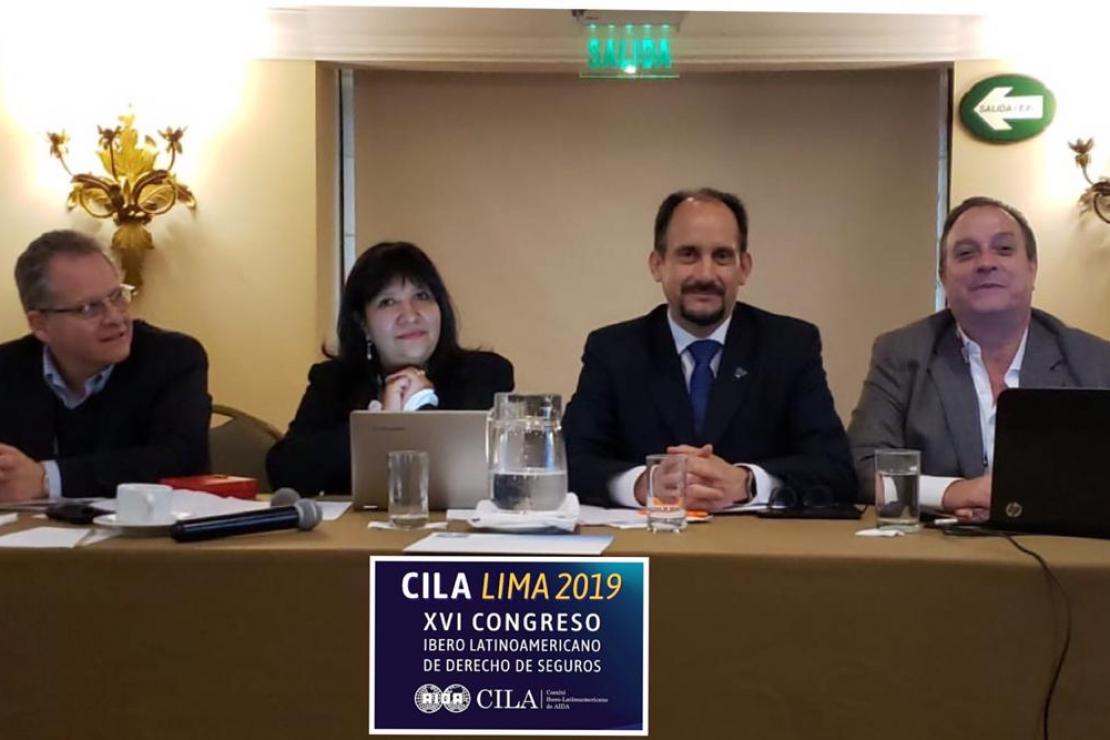 The President of CILA is elected each four years, on the occasion of each World Congress of AIDA International, by the General Assembly of CILA from among the members of the National Sections that are part, following the rules of elections.

The President is elected by simple majority of the members present in the Assembly.

The Vice President and the Executive Secretary are appointed by the President of CILA, according to their statute.

The members of the Presidency Council, except for those who permanently integrate it in their own right, are elected by the General Assembly of the CILA on the same occasion as the President is elected.

The President and Vice President positions are not eligible for re-election.

The rules of elections of the President of CILA  could be consulted in the “By-Laws and Regulation” section.