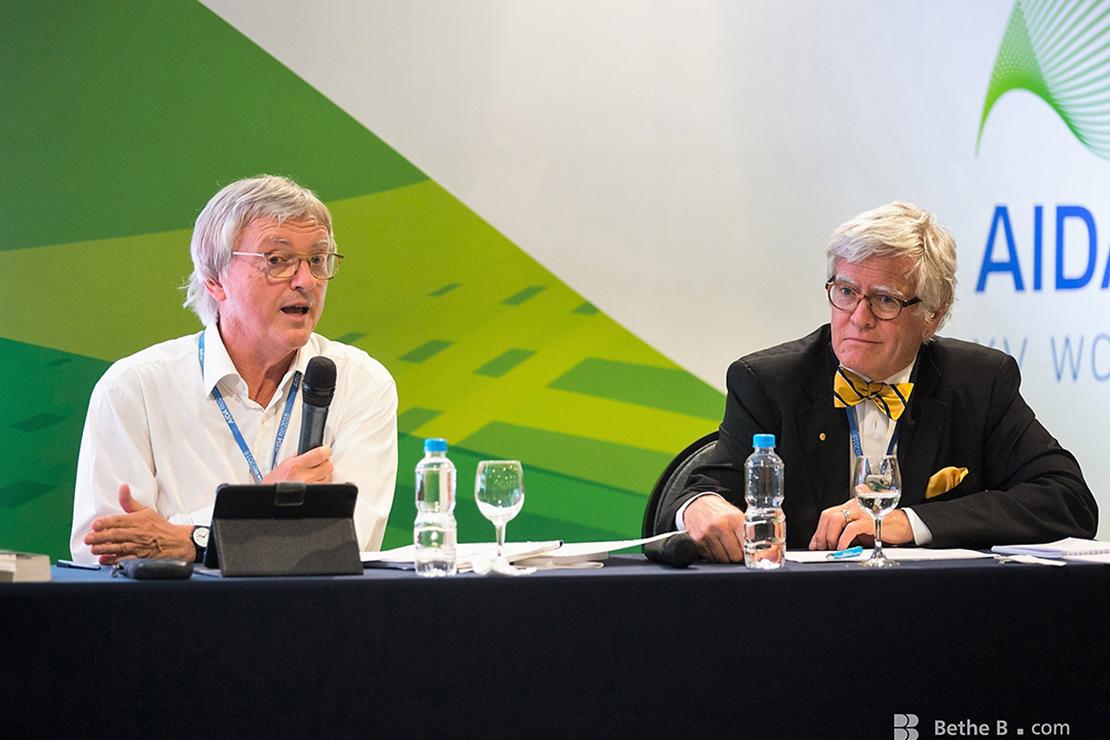 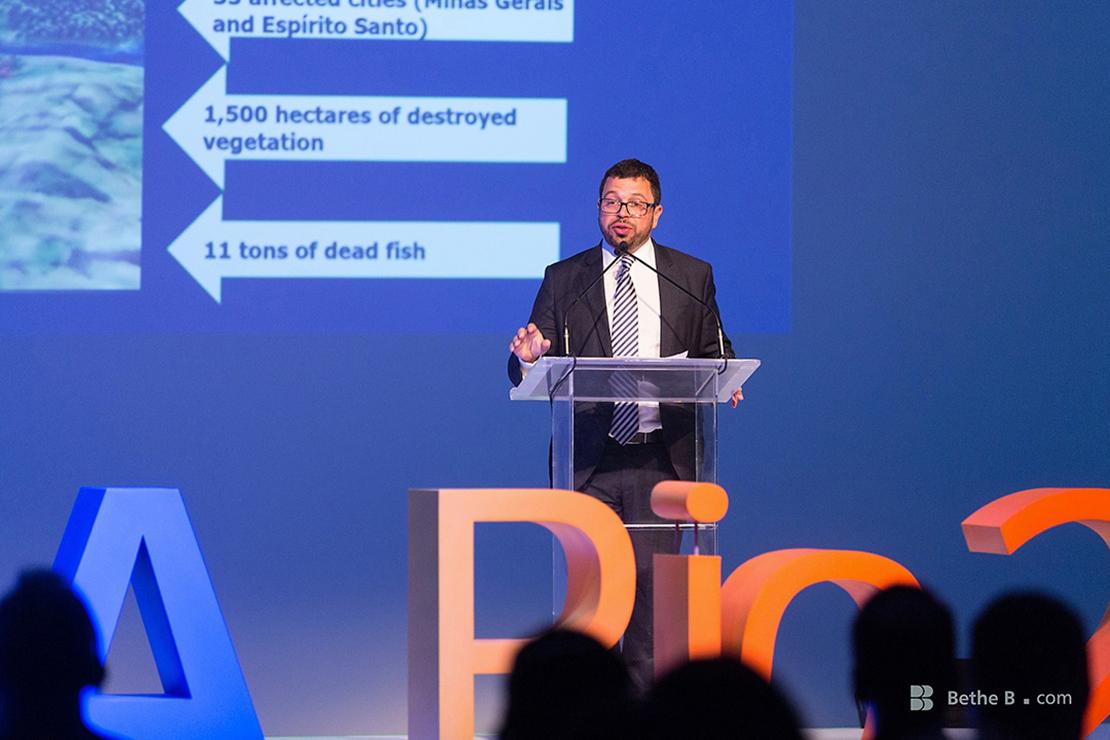 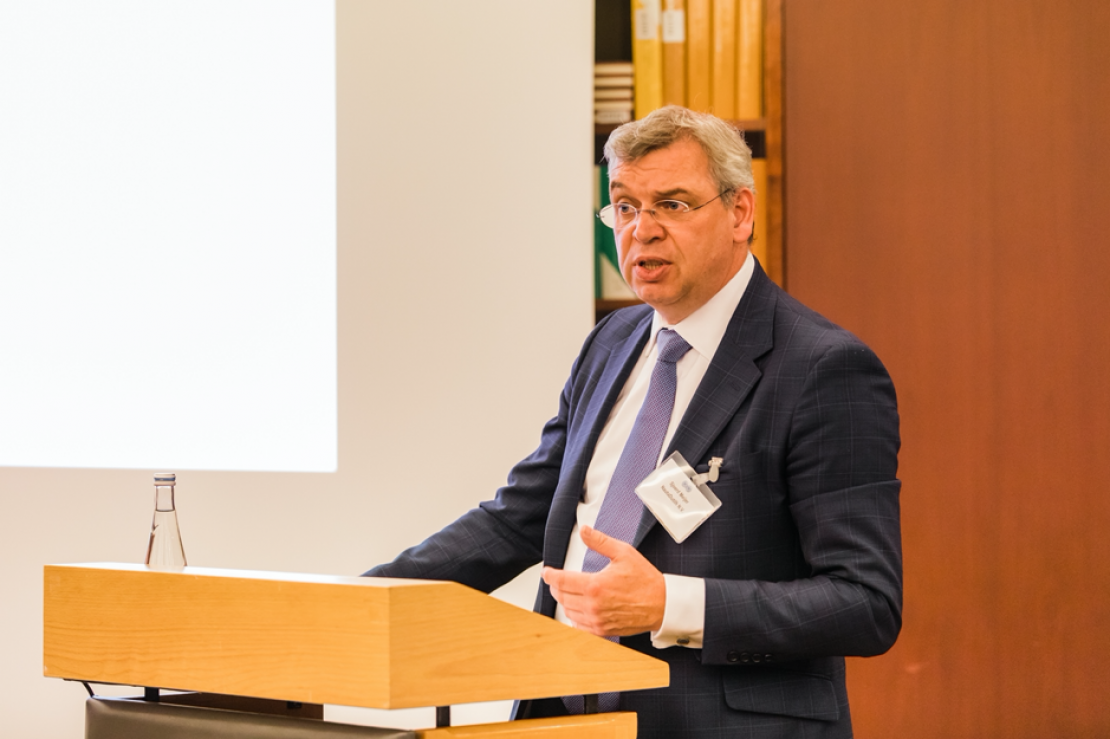 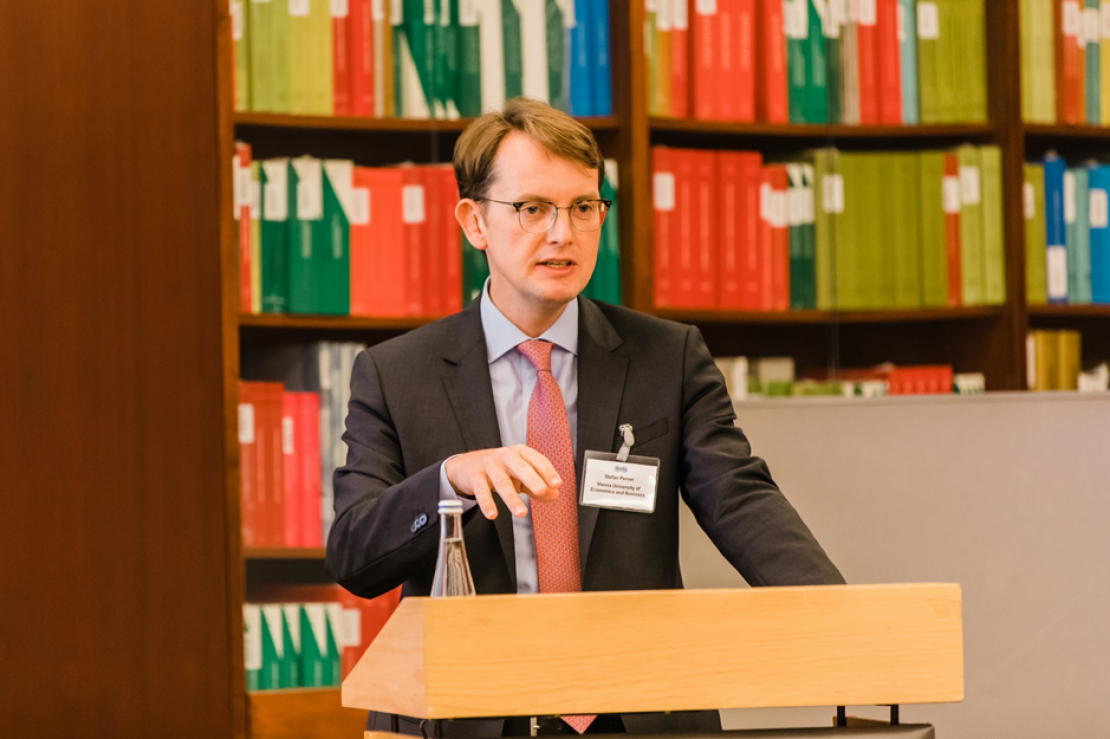 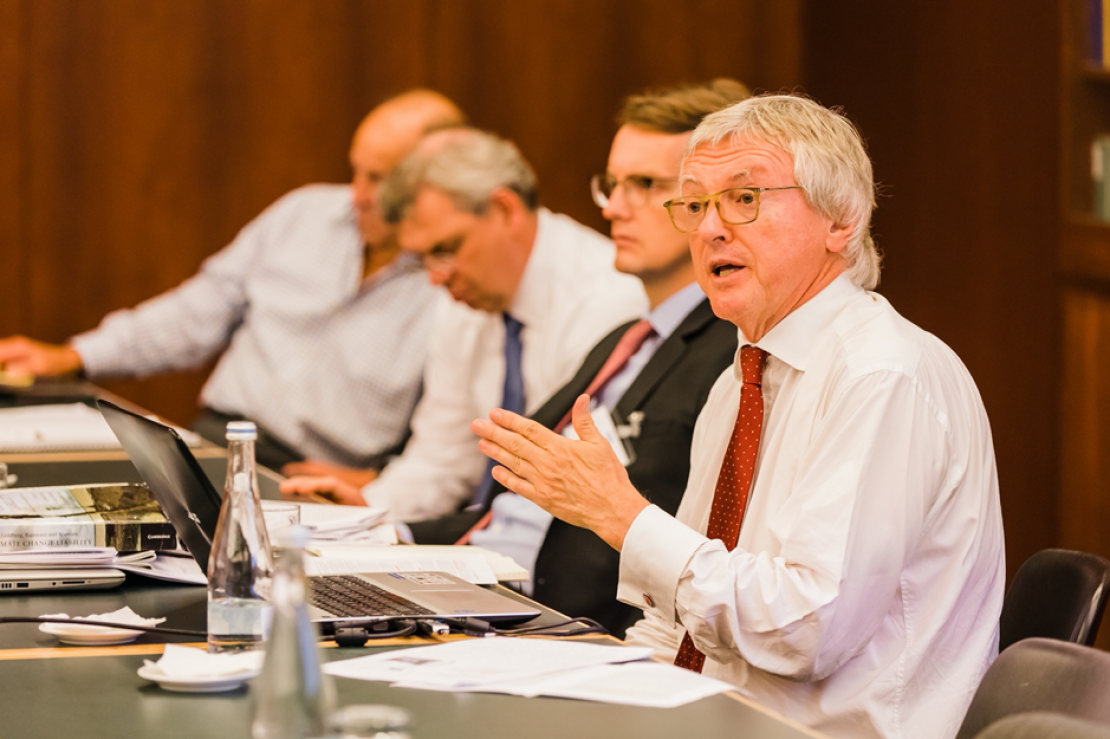 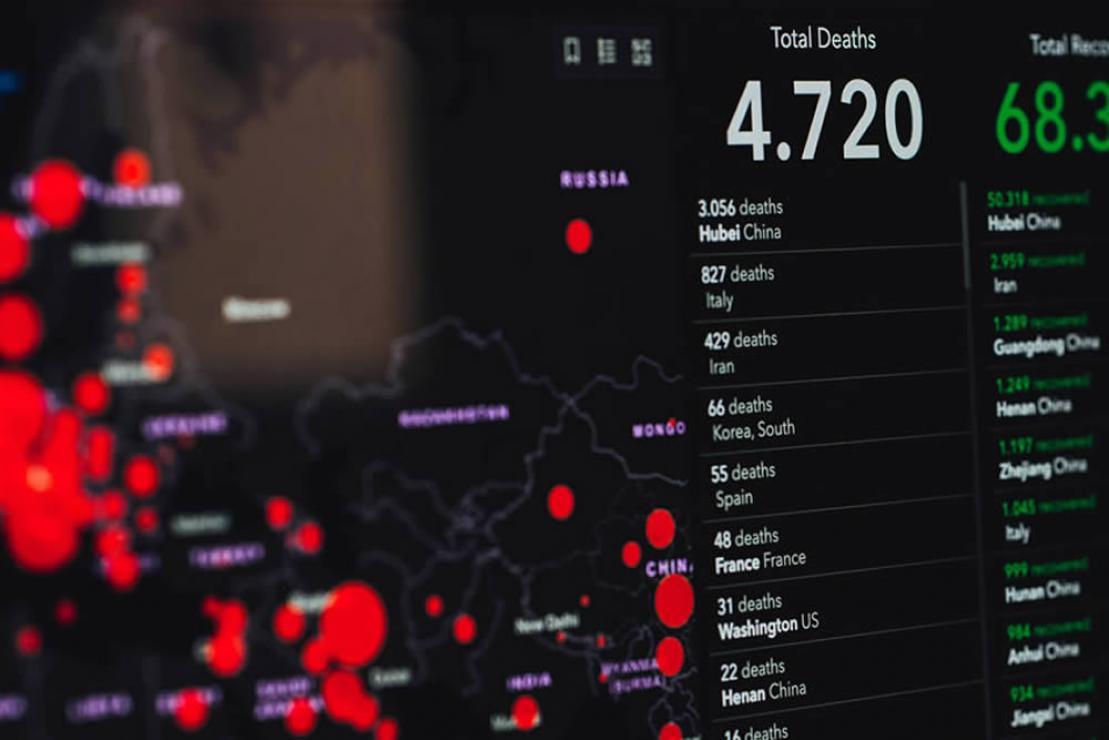 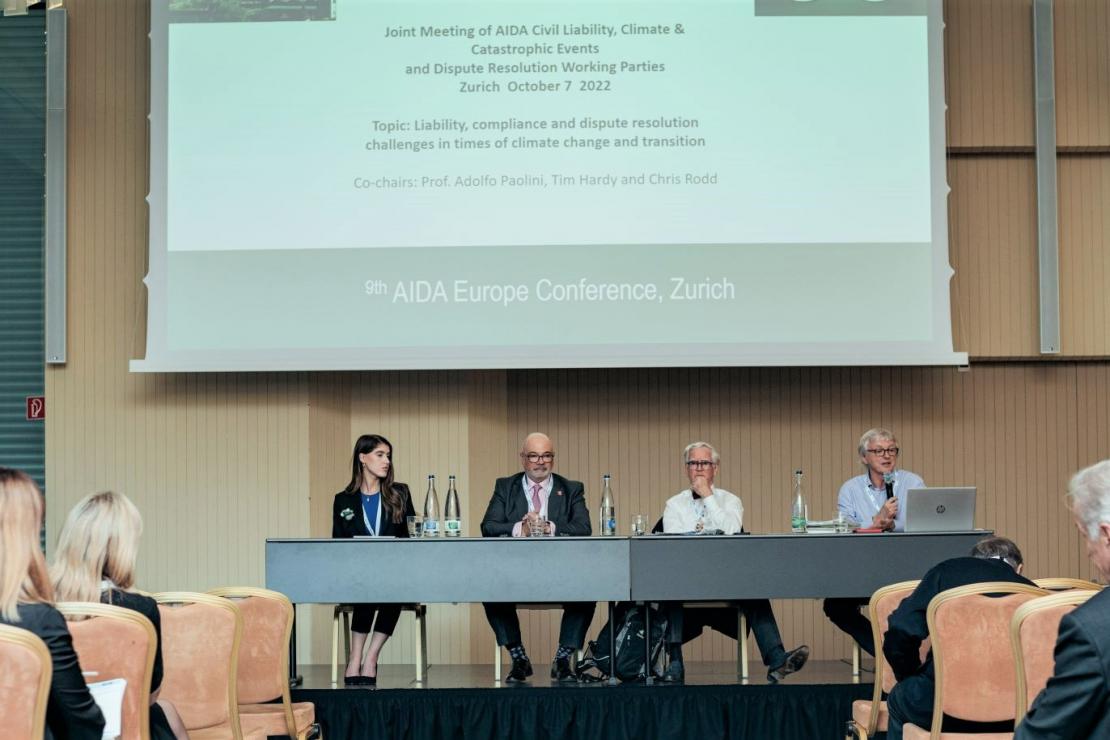 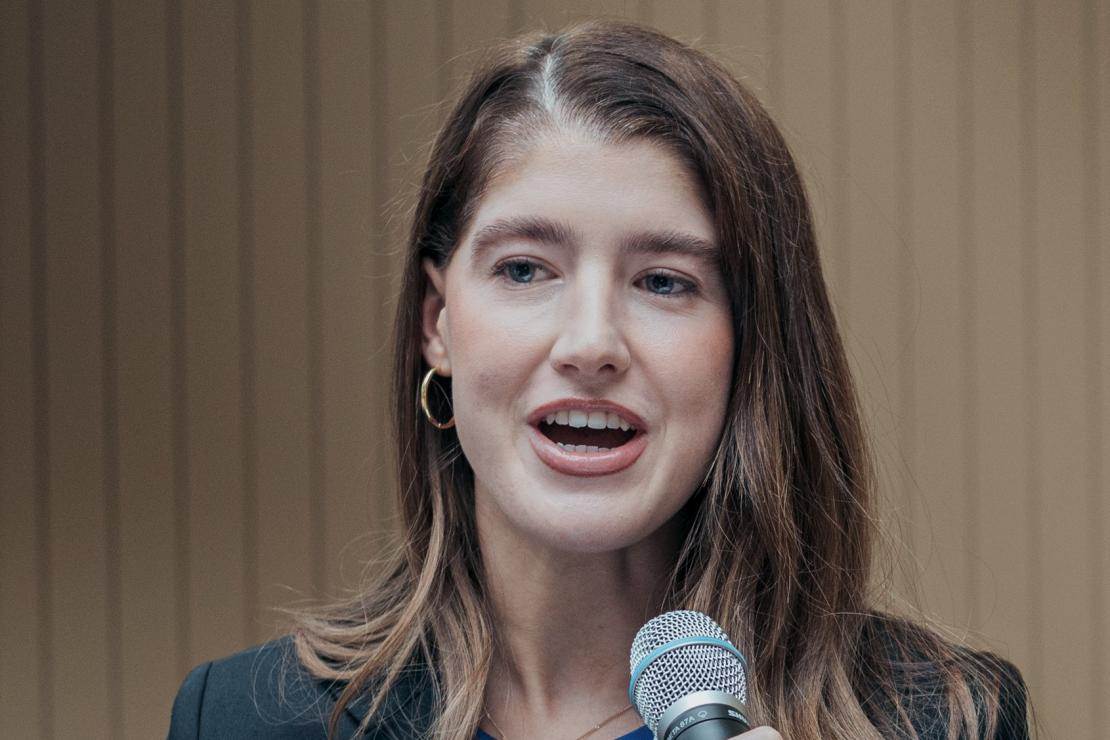 The AIDA Climate Change Working Party was formed in 2011 following the success of the "Climate Change and Insurance Law" theme session conducted in Paris in May 2010 during the XIII AIDA World Congress, which resulted in the publication of a General Report prepared by Prof Marcel Fontaine.

Since that time meetings have been held at least twice yearly with an ever-growing number of active participants from over thirty countries actively involved in the Working Party’s activities.

In November 2016 the Working Party changed its name to the AIDA Climate and Catastrophic Events Working Party (the “CCEWP”) better to reflect what has been within the WP’s scope since the outset: the legal and insurance challenges presented to the management of all forms of climatic and catastrophic event risk in an era when the impact of Climate Change is both manifesting itself and threatening to undermine or exacerbate the problems associated with the long-term provision for all risk areas.

Drawing upon a broad cross-section of legal practitioners, academics, regulators, in-house counsel and other insurance market professionals from around the world, and supported by the work done by the CILA Working Party concerned with the same issues, this brings to the Working Party’s work a truly global perspective, combined with local expert up-to-date knowledge and experience.

Climate issues, climate change and catastrophic events of all kinds (whether resulting from natural or anthropogenic disasters, or a clear or more questionable combination of the two) can have a huge impact upon insurance markets. They in turn have a huge role to play in the mitigation of social and economic loss suffered or adaptation to a changing landscape of large-scale and more localised risk and also increasingly depend upon the know-how and capabilities of many others to do so effectively.

This is why it continues to be hoped that over time the Working Party can call upon the skills and experience of an ever-growing range of members, across all ages and countries, across the breadth of AIDA’s membership and beyond, including those with skills and familiarity with new technological and other products, services and solutions, which are being devised and drawn upon ever more to complement more traditional insurance skills and capacities, to help address successfully the many legal issues these phenomena continue increasingly to pose.

This followed the interest generated by the responses given by National Sections to the "Climate Change and Insurance Law" Questionnaire devised by Prof. Marcel Fontaine as one of the main themes at the XIII AIDA World Congress held in Paris in May 2010 and by the presentations delivered there.

In late 2016 it was decided that the title of the Working Party should be extended to its present name. The concentration upon the impact of climate change remains as marked as ever. The Working Party considers all types of climatic change and responses to catastrophic events, regardless of cause, to help inform how the insurance markets and law must evolve to serve all mitigation, adaptation and risk management and transfer concerns.

The emphasis and greatest value of the Working Party's work has, since its formation, been directed upon the insurance (including reinsurance and other risk transfer methods) and the legal implications of the phenomenon of climate change, climatic changes and catastrophic events of all kinds across jurisdictions.

Literature on climate change and catastrophic events is more than abundant. Much is written on the various impacts of climate change on the insurance sector, but much less on the legal aspects.

Our purpose remains to try and go beyond a mere description of initiatives taken by the insurance sector, to concentrate, where possible, on their legal expression in clauses, general conditions or new types of policies, and on the new legal issues that arise, or probably will in the foreseeable future, and how these evolve over time along with other catastrophic event responses. At the same time, to create an invaluable forum in which the whole of AIDA’s membership base and contacts can be drawn together to consider developments in a timely and informed fashion.

These continue to be selected over time according to their perceived significance or suitability for comparative study or discussion. Given the vast scope of the climate change phenomenon and its potential legal implications different work streams or sub-groups can always be formed to concentrate energies and to accelerate progress.

Some areas of importance identified in respect of climate change from the outset continue to be of relevance:

Some issues have from time to time grown in significance.   Over recent years, the Working Party has collaborated with other AIDA Working Parties and staged joint meetings better to consider discrete issues such as:

Issues such as food security, the management of agricultural risk and the role and development of parametric insurance each call for further potential collaboration with colleagues concerned with the New Technologies, Prevention and Insurance Working Party.

Questions such as the insurability of some large-scale catastrophic risks and addressing the so-called Protection Gap and the role of so-called “protection gap entities” are all likely to see potential future  collaboration with the State Supervision Working Party.

With the onset of Covid-19 it is likely that the impact of coronaviruses, pandemics, epidemics and disease will further be engaging us with colleagues concerned with all classes of insurance and governance for an indefinite period.