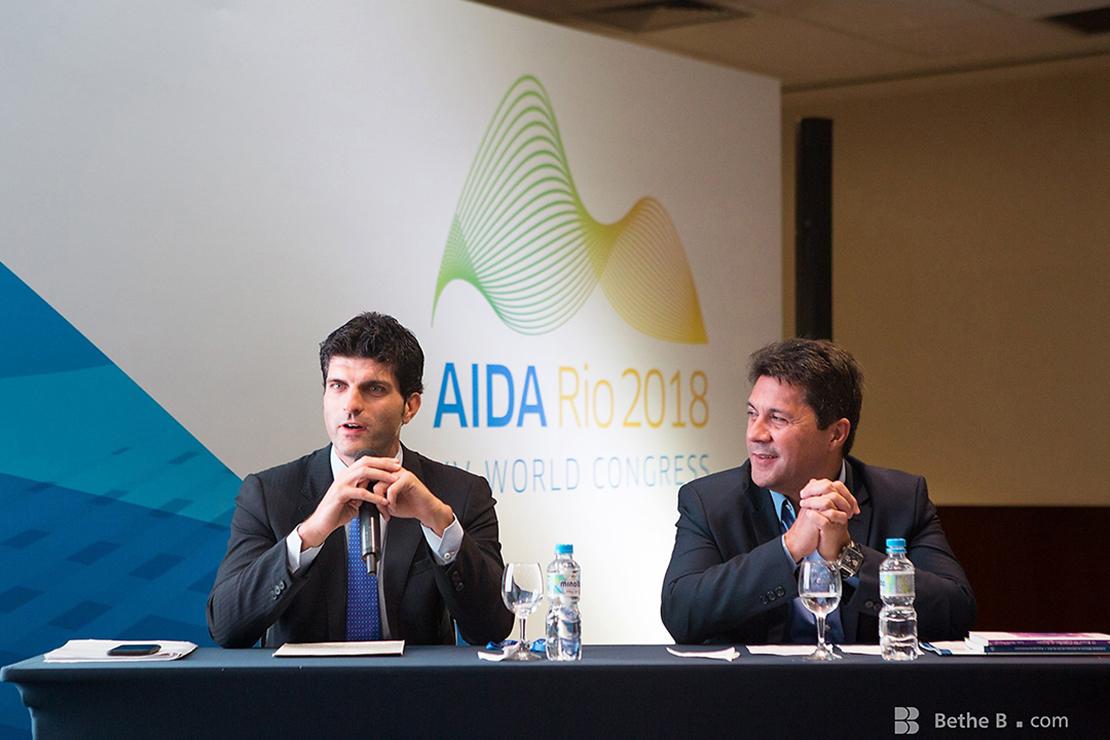 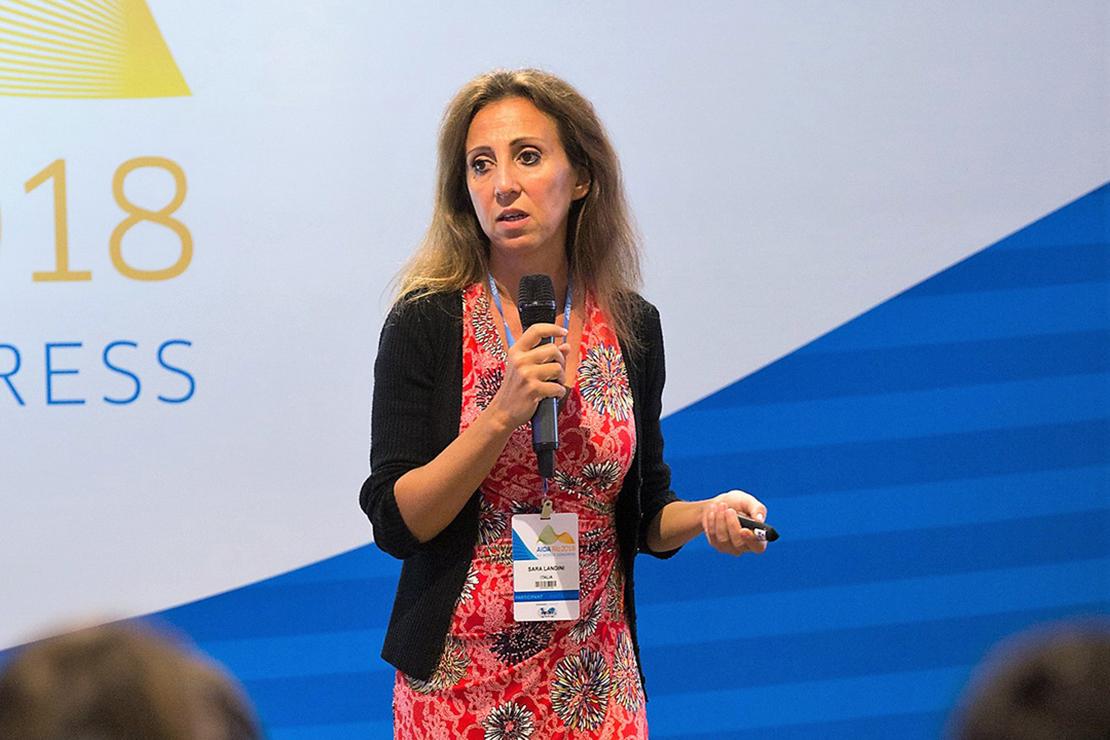 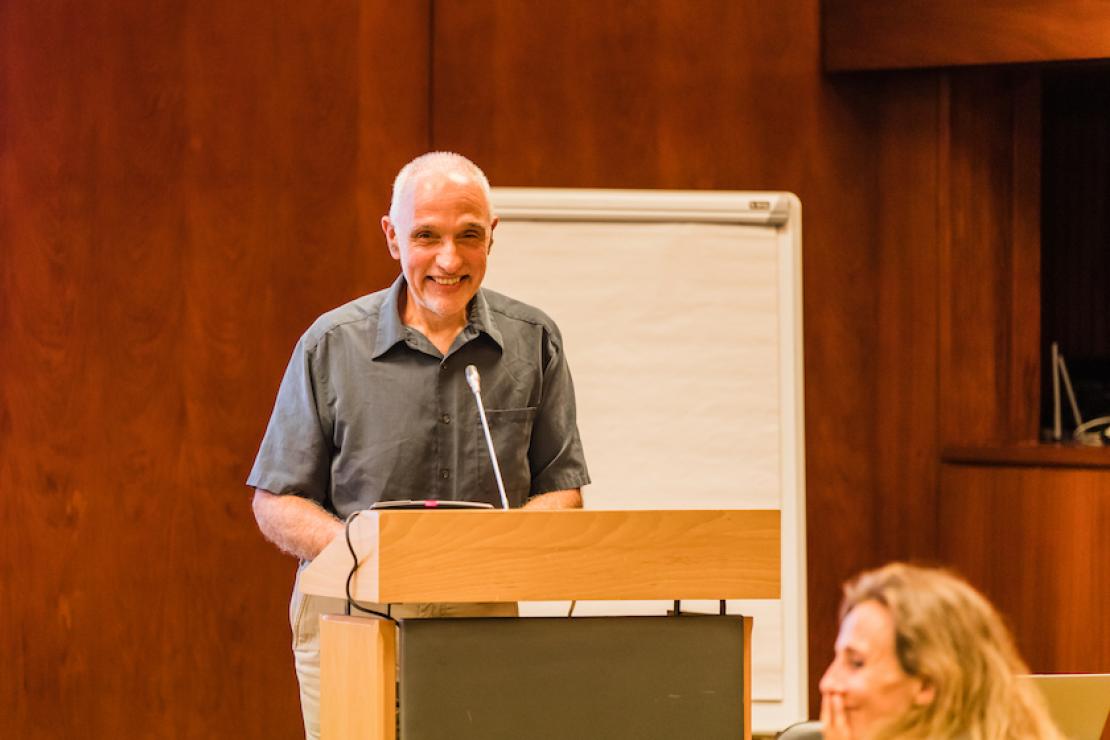 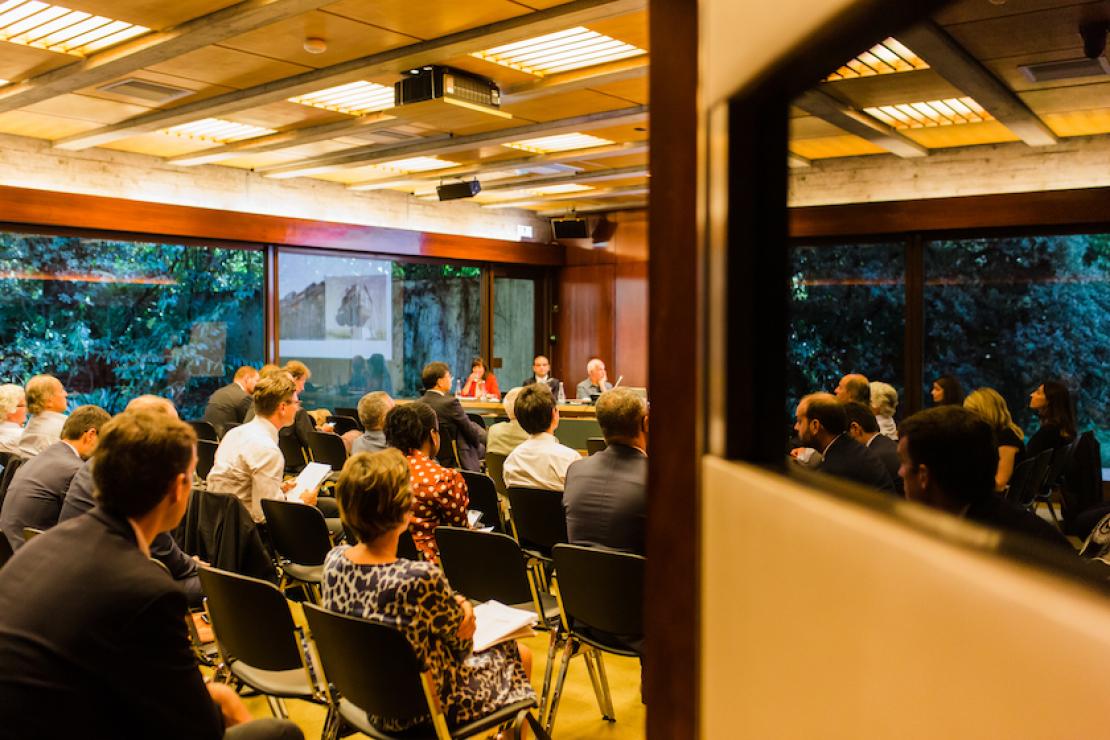 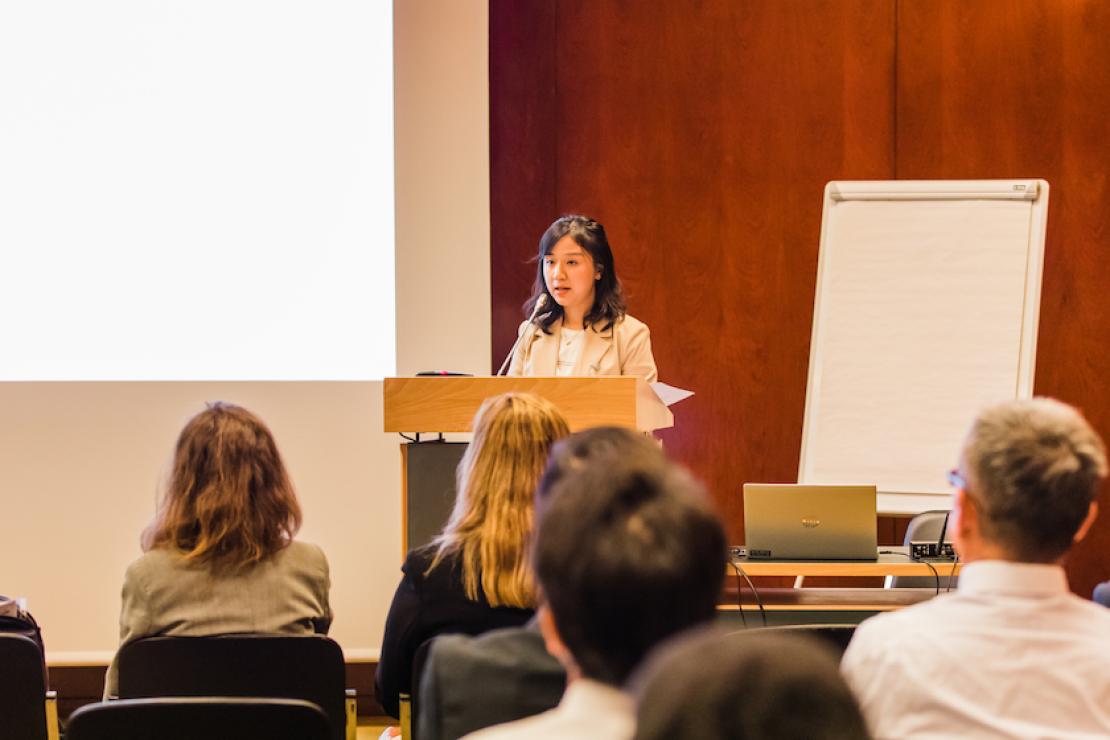 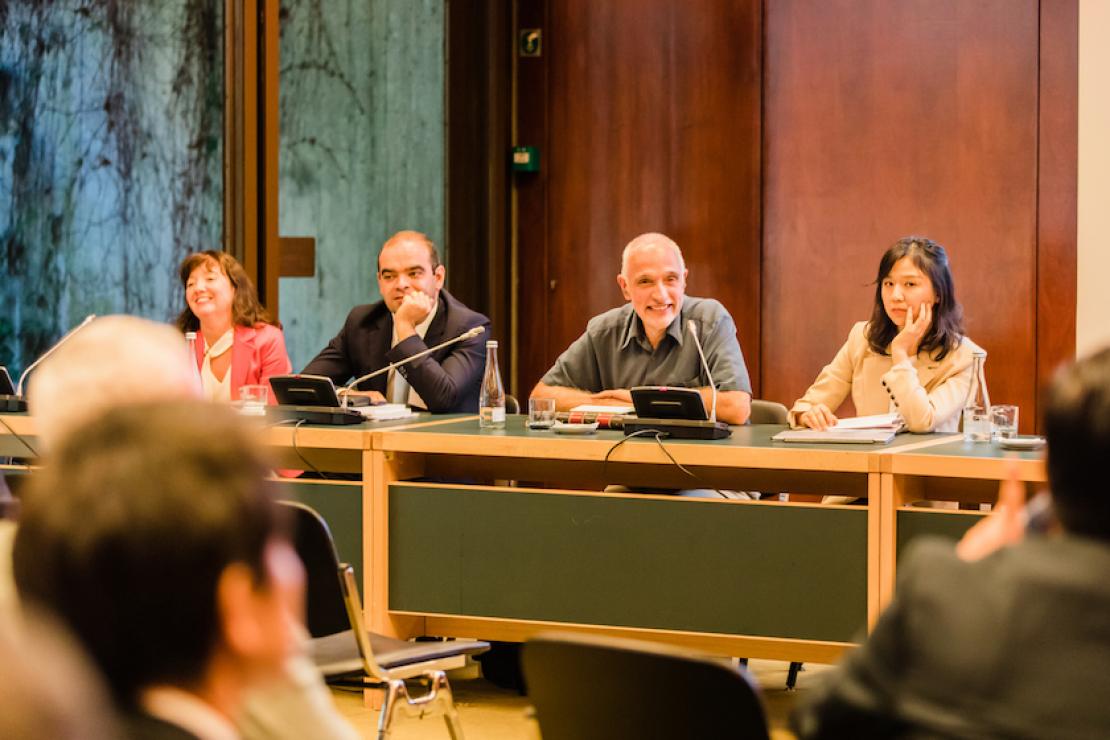 Motor Insurance Working Party is one of the oldest AIDA WPs. Among its Past-Chairmen we can remember Raffaele Deidda (UCI President) and Armando Zimolo Inassitalia- Chief Editor of "Assicurazioni" (founded by Antigono Donati) one of the oldest Italian reviews.

The present WP composition under the Chairmanship of Sara Landini was approved by the AIDA Presidential Council at the meeting in London on 12 September 2012. The Vice-Chairman, the Secretary and the Advisers have been appointed shortly after.

Motor Insurance is of special importance for citizens, whether they are policyholders or victims of an accident. It represents a compensation mechanism in case of car accidents; moreover, it has a relevant impact on the free movement of persons and vehicles.

Antigono Donati treats Motor Insurance as part of the "social stage" in the process of evolution of Liability Insurance
"we soon realize, however, that the insurance of the civil liability can play much broader functions than those limited to the interest of any responsible person.... We soon realize that if the concept of liability has led and developed the liability insurance, this has certainly contributed to the further opening of the first, so as to represent more than a vicious circle, an upward spiral in the progress of the law. And we realize also that the function cannot be limited to the protection of the tortfeasor's exclusive interest, but it is necessary to expand the protection of the real victim, the injured third party" (A. Donati, Trattato del diritto delle assicurazioni private, III, Il diritto del contratto di assicurazione, 2, La disciplina delle singole specie (rami) di assicurazione, Giuffra ©, Milano, 1956, p. 329.)

Topics of interest will be selected over time according to their perceived significance or suitability for comparative studies, taking in to account the international literature, case law and the most recent normative and technological innovations.