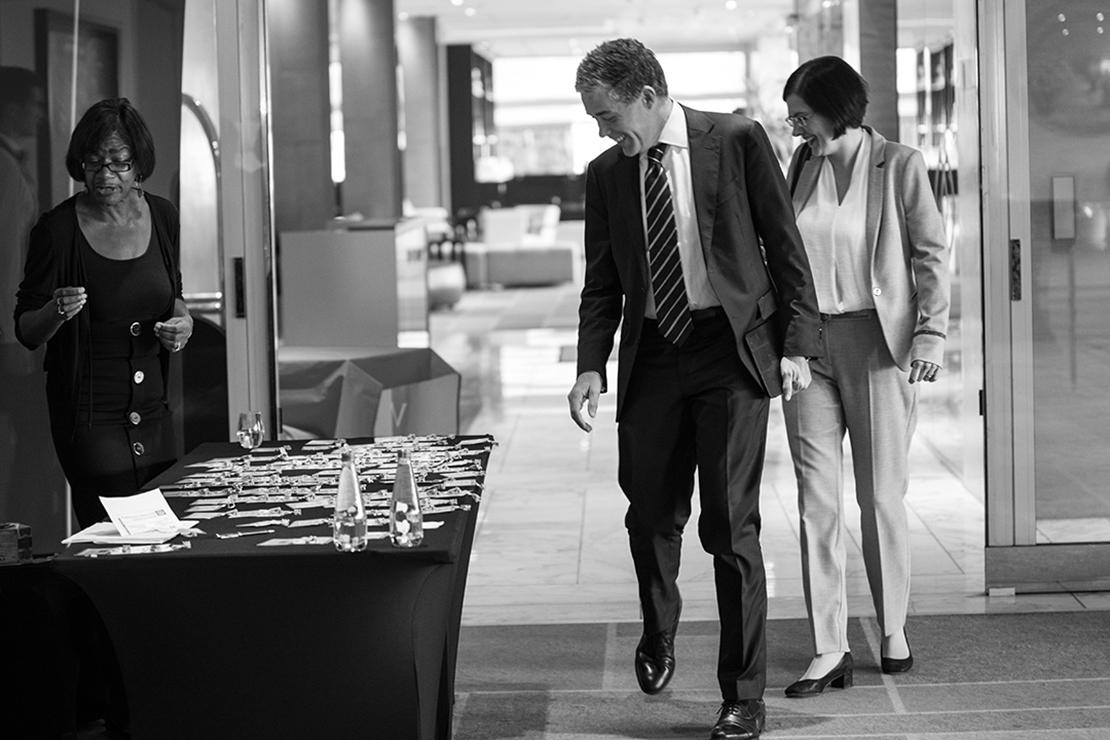 AIDA Europe (Association Internationale de Droit des Assurances Europe) is established as an association pursuant to Articles 60 et seq. of the Swiss Civil Code. It is governed by its own by-laws and, in matters not covered by them, by the legislation of Switzerland. Its seat is in Zurich, Switzerland.

By the terms of its By-laws its members are currently confined to European AIDA National Section members, to European ARIAS entities which are centrally affiliated to AIDA and to any other AIDA National Sections, not otherwise forming part of any other regional grouping of AIDA, which conform with the aims of AIDA and which have an interest in collaboration at such a regional level.

AIDA Europe covers its expenses by various means which include sponsorship contributions or donations received from Members or others, from the net proceeds of any events or activities which it may arrange and by way of any annual Members’ subscriptions, as may from time to time be decided.

AIDA Europe is particularly grateful for the annual sponsorship of the French Federation of Insurance Societies (FFSA) and the Deutscher Verein fur Versicherungswissenschaft (DVfVW), as well as any other sponsors supporting individual events.

Its affairs are managed by its Assembly, by its Committee and by Special Sub-Committees it may establish to perform specified tasks.

Each member has one vote at the AIDA Europe Assembly which is the highest executive authority of AIDA Europe. It decides upon the election of AIDA Europe’s Chairman and Committee, any subscriptions to be levied and upon all matters not otherwise delegated to the Committee.  Pursuant to changes made to the AIDA Europe By-laws in 2016 the Assembly approves by resolution each year any Annual Report and Accounts which are delivered. It continues to meet to decide upon elections and other matters.

The Committee is the managing body of AIDA Europe and represents AIDA Europe externally. Under its elected Chair Committee, comprising no more than 12 Committee members, each elected for a four-year term, is supported by secretariat support and a Treasurer as required in fulfilling its obligations. These obligations include the organisation of conferences, the delivery of annual accounts and reports to the Assembly, also to the Presidential Council and General Assembly of AIDA, as part of its general liaison with all elements of AIDA.

Its designated Mission is to assist with the identification of the topics for the AIDA Europe Conferences, to manage the books of the AIDA Europe Studies on Insurance Law and Regulation, as well as any Awards to Young Authors and further to provide the content for, and to support the management, of the Network of Universities engaging in the AIDA Summer Schools and to support any other academic work.

In June 2017 a further sub-committee was created designed to attract and engage representatives of the In-House Counsel community in the activities of AIDA Europe. This would help ensure AIDA Europe activities and conferences were topically pertinent to those with daily responsibilities for managing industry’s interface with the law. Such enhanced interdisciplinary co-operation is designed both further to support the work of AIDA Working Parties and to provide a valuable recognized platform within the non-profit organisation for best practice development and peer communication.

In September 2016 AIDA Europe’s By-laws were revised. As before these provide for the Aims of AIDA Europe and its Ways, Means, Membership and Governance etc. By also providing for a legal seat in Zurich, Switzerland other formalities and practices are now observed to accord with Swiss Law, including the annual approval by the Assembly of AIDA Europe’s Annual Reports and Accounts.

Prior to 2016 AIDA Europe published regular financial reports as well as accounts for its conferences. With effect from 2016 it has commenced the practice of producing Annual Reports and Accounts which are formally approved by its Assembly.

AIDA Europe is registered as a Tax-exempt Organisation (for charitable purposes) under Reg-Nr J000201636, and is resident in Zurich/Switzerland.

AIDA Europe Webinar: The resilience of the IDD to new technologies

The first in a series of AIDA Europe webinars in 2021 addressing topics featured in the AIDA Europe Research Series on Insurance Law and Regulation, published by Springer.